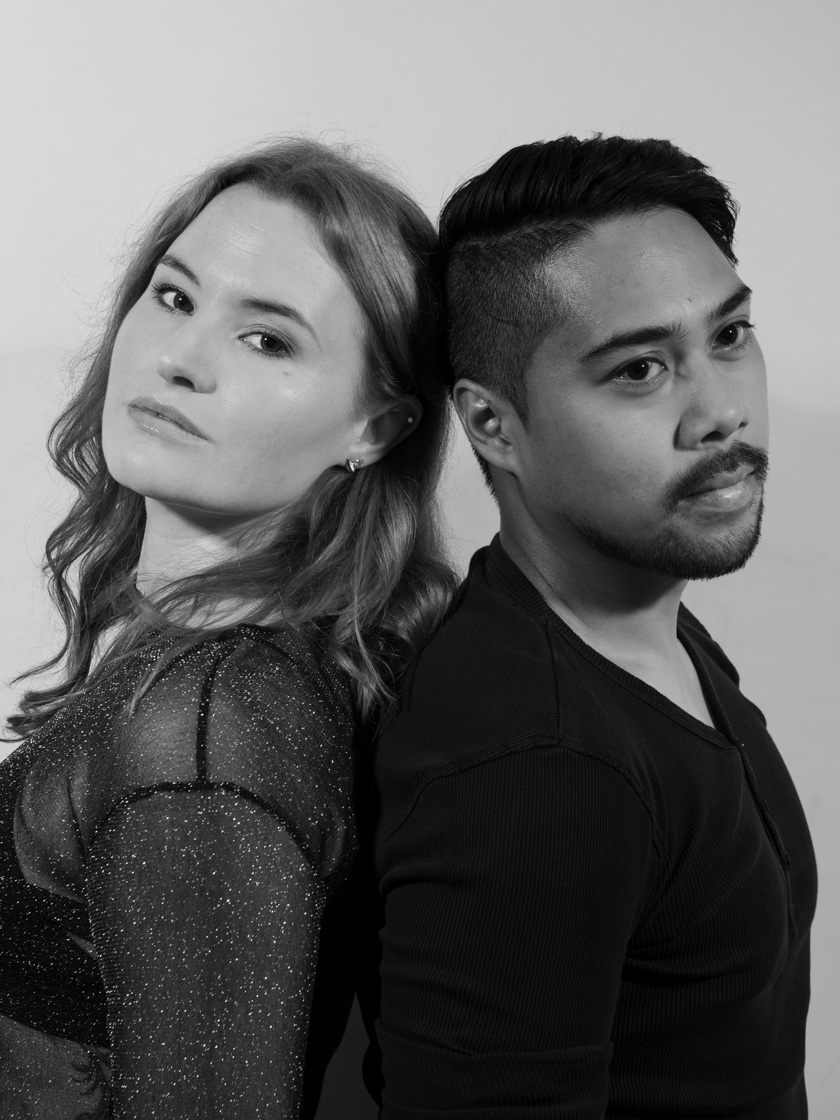 ECHOTYPES is a band formed by a collective of three coming from different musical backgrounds.

Jeffrey Rulloda paints a red line through all the songs with his unique style of producing, authentic songwriting and composing, lending them his silky voice in tandem with Noelle Bobst: singer and songwriter who transports emotions with both her characteristic voice and honest words. What appears to be a duo turns out to be a magnificent mix of three, where Leoš Gerteis comes in: the mastermind of ECHOTYPES. As founder and CEO of NJP STUDIOS, he has amassed a knowledge of producing, mixing and mastering for over thirty years. His golden touch brings finesse to their sound.

ECHOTYPES is on a mission to bring quality audio back to all music-geeks out there, paired with poetic, intimate lyrics, and with funky, urban beats. With influences from four decades of music history and the beautiful voices from Noelle and Jeffrey, they create a cinematic feel with the richness of their sound. Three years in the making as a result of their mutual passion for music, their debut album “relations” is ready to soar.